JEM TEAMS UP WITH THE CRYSTAL METHOD FOR FIRST SINGLE REMIX! 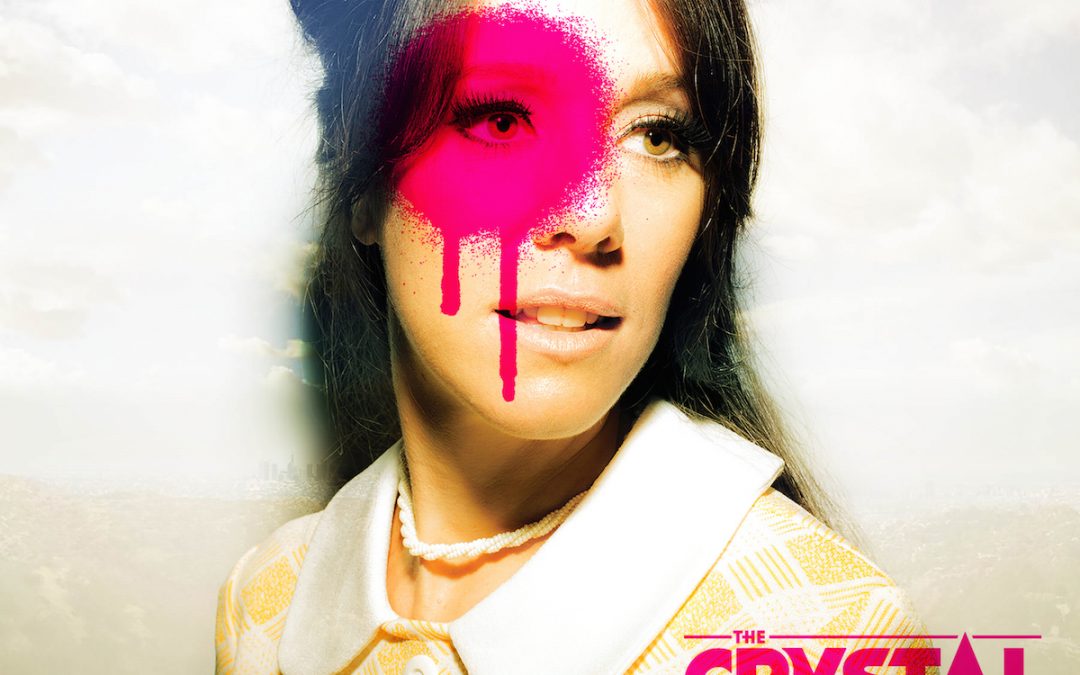 Jem and Scott Kirkland reconnected at a party in LA last year and instantly began reminiscing about the industry and “dance” scene of the late 90s. The timing was auspicious with Jem’s new album on the go and seeking a remix for the first single. “It’s such a small world, I’m so happy they were up for doing a remix, it’s amazing when things come full circle like that.”

Jem sent Scott the title track after the party and he responded immediately, “I thought it sounded like beautiful early radiohead sprinkled with arcade cocteau fire sauce, we jumped on it.“