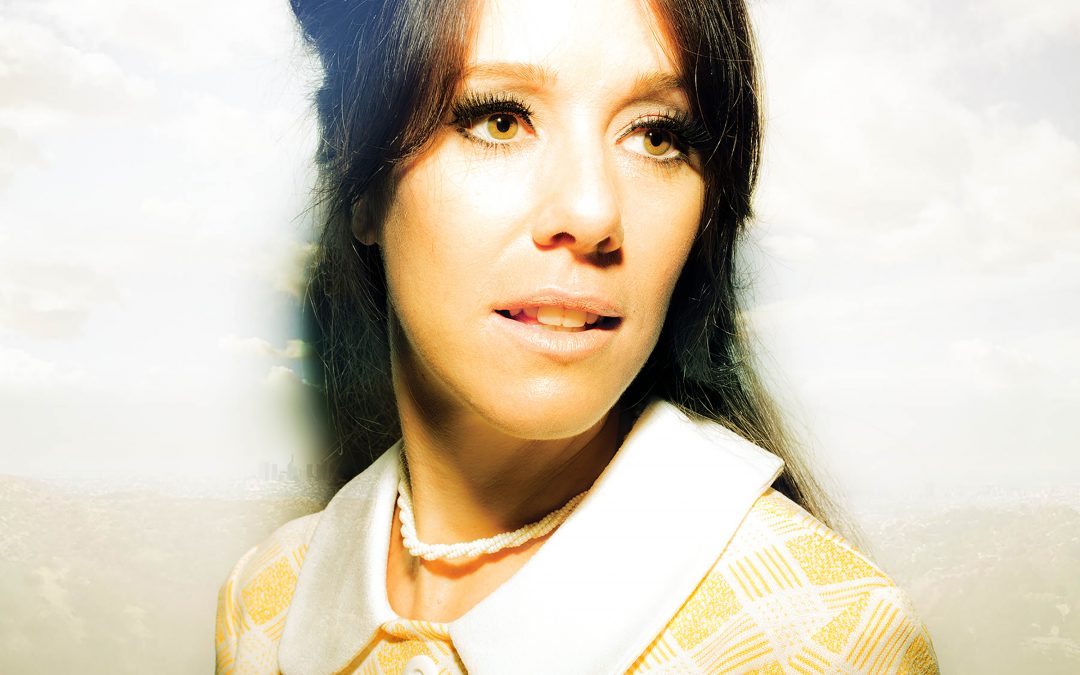 “I wanted the translations to be personal so there would be care and good energy in them. Every translation has a little story behind it. It’s quite the poetic melting pot where the meanings had to change to accommodate all the different language nuances.”

From a Chilean guitarist turned linguistics professor, young Syrian pre-med student, Chinese-American ad agency technologist to ‘Young Pope’ Cardinal French actor Sebastian Roché, no stone was left unturned to get the job done. Jem even resorted to stopping neighbors in the street, taking lyrics to a local restaurant, and asking her LegalZoom sales rep for help to try and secure the final few. In the end, the translations she thought would be most difficult proved easy and visa versa.

“It’s amazing how different all our languages are, in German, ‘Wishing upon a star tonight’ became roughly translated as showing how to make it rain with falling stars to have a million wishes.”

#OneWorld closes the video wherein Jem continues her wish to bring the world a little closer together.